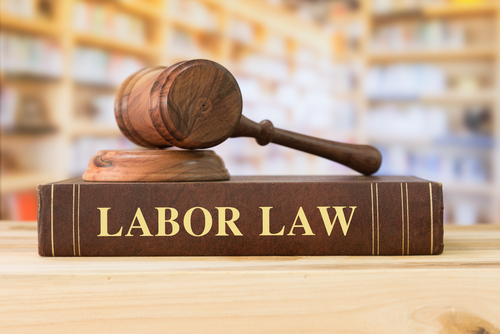 For years, overtime has been a touchy subject for American employees. This may come as no surprise to the average worker, who has already witnessed (and even stood knee deep in) debates regarding minimum wage and the cost of living today as opposed to the last few decades. Unfortunately, most big corporations want to cut corners wherever they can, even if it’s at the cost of the very employees who keep our workforce thriving. However, a recent change in New York may be one small push in the right direction.

What’s Going on in New York?

Back in January, 2017, the New York government decided to increase its maximum salary for those in careers requiring overtime exemption. This threshold has been set up under a specific clause, and will grow with each passing year. Its final limit should hit a weekly salary of $1,125.00. Currently, employees in administrative positions and similar lines of work can expect to receive $42,950.00 per year. This law only applies to companies with a minimum of 11 workers.

But What Is Overtime Exemption?

Overtime pay was championed as recently as the Obama administration, who tried to advocate for overtime pay for a broader amount of workers than is currently permitted. Overtime exemption, on the other hand, is a clause detailing which types of employees should receive overtime pay, and which should not. This is one of many aspects of wage law that has been the subject of recent debate.

Where Else Has Overtime Exemption Been Discussed?

In November of 2016, controversy arose across the nation when Amos Mazzant, a Texan District Judge, overruled the new overtime laws set forth by former President Obama. Additionally, there has been nationwide backlash surrounding this law, especially from owners of small businesses.

The main argument centers around the expense of increasing overtime pay for workers. Many debate such a move would create considerable difficulties in dispensing payment. To keep up, salaried workers would lose their current pay agreement and instead have to deal with hourly pay, which employers fear could negatively affect their business internally.

No matter what your job position entails, we at Gordon & Gordon believe every worker has the right to wages that allow them a comfortable and fair quality of life. If you’re facing struggles with your earnings and your employer won’t budge, you can and should get in touch with a labor wage attorney.

Look to our New York attorney office for help with your case. We’re always ready to help. Contact us to learn more about our legal services.