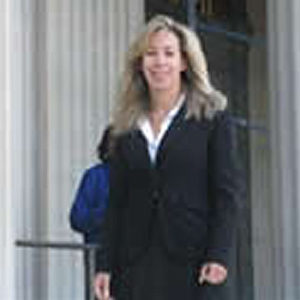 In 1986, Maris R. Gordon graduated from Boston University with a B.A. degree in psychology. Thereafter, she continued her education through the School of Law at Queens College. Mrs. Gordon obtained her Law Degree in 1991, and after becoming a member of the American Bar Association, she joined Peter at Gordon & Gordon P.C. Maris deals mostly with Article 81, appointment by court as guardian, and elder law. As well, Mrs. Gordon specializes in traffic tickets, mostly within the County of Nassau.